This forum is now read-only for archive purposes.
Zigbee

could someone tell me if the attached image from my ZigBee network ist "normal"?

I'm using the Hue Zigbee App and sometimes my lights don't switch on or off. Now I'm afraid that the don't switch because the mesh is not working right. 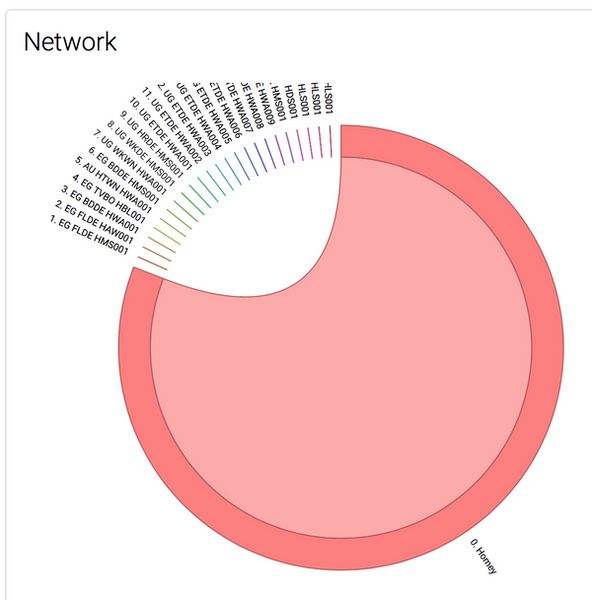