This forum is now read-only for archive purposes.
Official SDK2 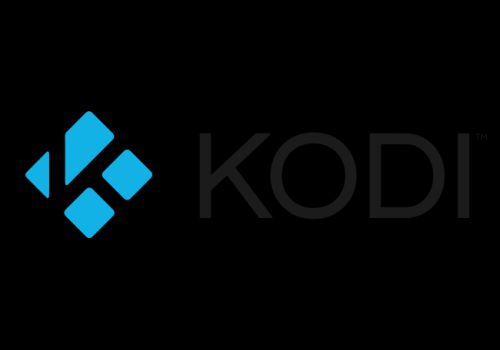 This it the official thread  to discuss the features and  functionality of the Kodi app for Homey.
To install this app on your Homey, go to the app store and download the app. Navigate to your Homey and go to Devices > Add devices and add a new Kodi device to your Homey by following the instructions there.

Please check the FAQ in this post if you have any issues connecting to your Kodi instance before posting in this thread. Information about the currently supported features can be found in the description in the app store.

Future features (will be added in a later version). Italic features are low priority / hard to implement

Q: I am getting the following error when I am trying to add a Kodi device: Error: unexpected server response (200)
A: Make sure you have configured your HTTP port differently than your TCP port. Homey uses TCP (default port 9090) to connect to Kodi. Homey can't connect if you configure the HTTP port to be the same as the TCP port. This might be a bit confusing because only the HTTP port is configurable through the user interface. I'd recommend leaving the HTTP port to the default value of 8080. Then, when trying to connect from Homey, use 9090 as a port number.

Consider buying me a beer if you like this app :-)

Huge thanks to the people who have already donated:

NOTE: Please keep this thread clean and on-topic. This thread is meant for support and ideas for the Kodi app. Also, please don't ask for any ETA's. I will update this thread whenever there's progress to report!