This forum is now read-only for archive purposes.
Flows

Kyrcio Member
January 2018 in Ideas & Suggestions
(Pardon me if this is the wrong place for this discussion, I just felt that I had to put down my thoughts somewhere after actually digging into creating flows on my Homey)

Coming from the software development industry, I find the flow concept in Homey severely limiting. Not mainly because of the visual scripting, but rather because some fundamental limitations in the DSL forces me to structure my flows in a bad way. Some examples:
- Only one trigger per flow forces me to have lots and lots of flows
- Hard to reuse parts of flows
- inconsistent ways of passing data between cards
- I have to repeat myself a lot, even if I use concepts like virtual devices (which feel contrived in the first place)
- Have to resort to third party apps or Homey Script for non trivial scripting concepts (such as statefulness)

I just realized that I already saw what I think would be the perfect inspiration for Flows 2.0, the Blueprint scripting language in the Unreal game engine: 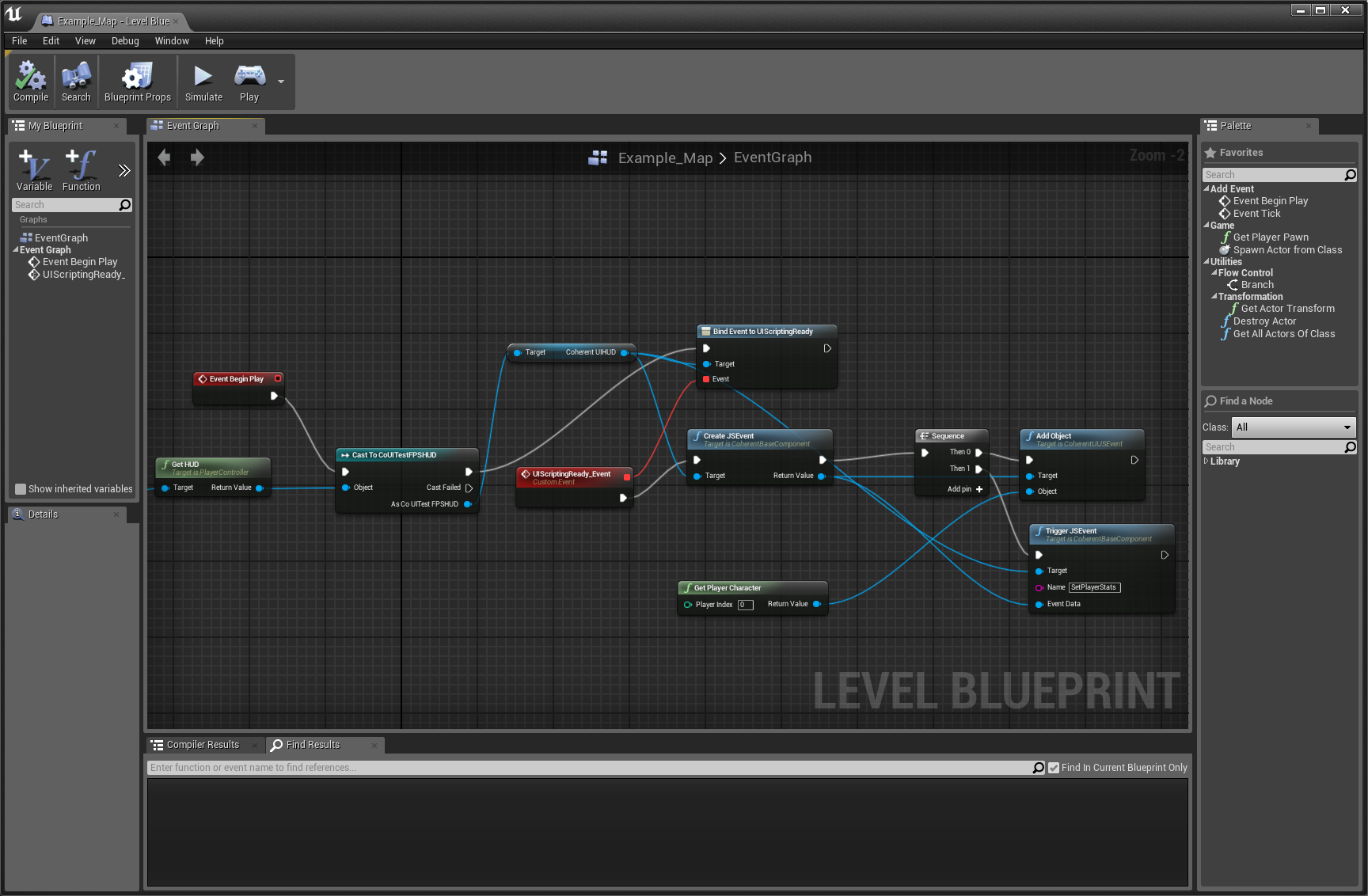 The beauty of this visual scripting language is that the logic is actually very readable and easy to tweak. Some of the nicer properties:
- Execution flow is a directed graph!
- Separates control flow from data flow!
- Multiple triggers and branching would remove redundant logic and make a single execution graph extremely poweful
- Very easy to extend (most nodes are basically a function)
- Very transparent state concept
- Asynchronous/delayed actions are very visible and it is clear how they will
execute
- Easy to group nodes and create subroutines (user can decide what part of the logic goes on what “screen”, and can group part of the graph).
- Still 100% “down to business” with no plumbing code needed, such as is the case with lower level concepts
- Existing flows are 100% expressible in this language

It may seem overly complex at first, but in my case it would actually make my logic simpler, as I now have one flow per scene per room, with additional triggering flows. With a more powerful visual scripting concept this could be handled with a single execution graph per room (more or less) and the resulting execution flow would be much easier to follow and maintain.