This app adds support for devices made by Remotec Technology. 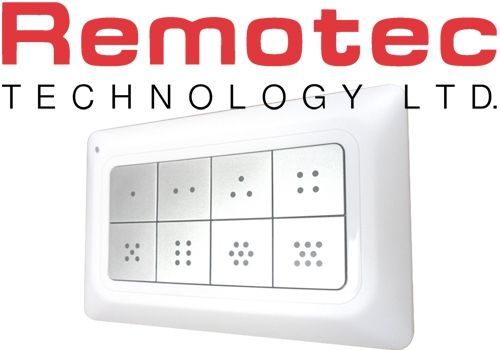 With the Remotec Scene Master ZRC-90 it is possible control any other devices (including non-Zwave) or set states / variables via Homey's flows. The following triggers are supported:
Note: All commands will be send to Homey. With this device it's not possible to associate buttons to other devices to control them directly (without Homey).

Nice example about using the held down option to control dimming by the Scene Master by @cbh ; 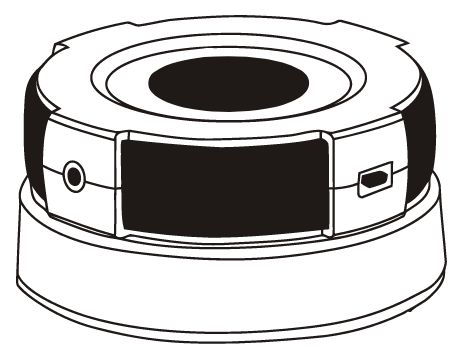 Any requests please post them in the Remotec technology app topic on the Athom Forum or contact me on Slack
If possible, please report issues at the issues section on Github otherwise in the above mentioned topic.

If you like the app, consider a donation to support development:

«123»
This discussion has been closed.