This forum is now read-only for archive purposes.
Closed Official

This app adds support for devices made by Thermo-Floor AS and sold by the name Multireg, Magnum and Heatit. 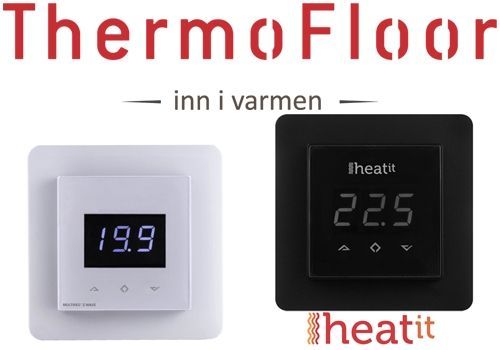 This app and driver development is currently supported by:

Any requests please post them in the https://forum.athom.com/discussion/3181/ Thermo-Floor app topic on the Athom Forum or contact me on Slack
If possible, please report issues at the issues section on Github otherwise in the above mentioned topic.

If you like the app, consider a donation to support development