Home › Off-Topic
This is the forum archive of Homey. For more information about Homey, visit the Official Homey website.

Is there an easy way to change the brightness of the LEDs using a microcontroller?

Ronad Member
February 2018 in Off-Topic
I have a typical flyback converter for an LED chip rated at 30W output.

My goal is to change the brightness of the LEDs using a microcontroller(Microcontroller application and its principle).

If I am not mistaken (please correct me if I am wrong):


Assuming that the switching frequency is high enough I could simply PWM the signal to the FET.

If this is not possible my idea would be to replace the sense resistor with an analog switch.

Is there an easy way to achieve what I want? How is this usually implemented?

Here is my reverse engineered circuit (the capacitor with the question mark in || to the 13 Ohm resistor is probably also a resistor):

Here is a very similar circuit from an FL7732 application note, which is probably much easier to read: 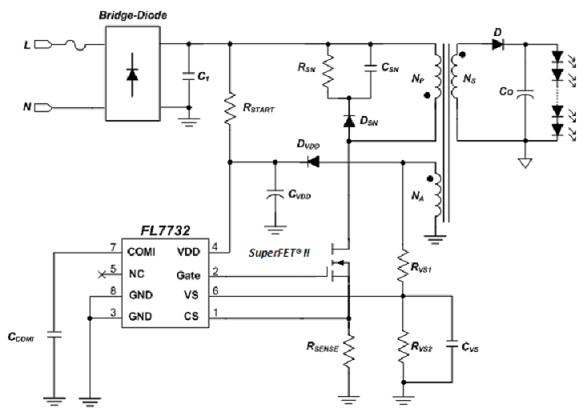 Here is a picture of the LED driver: 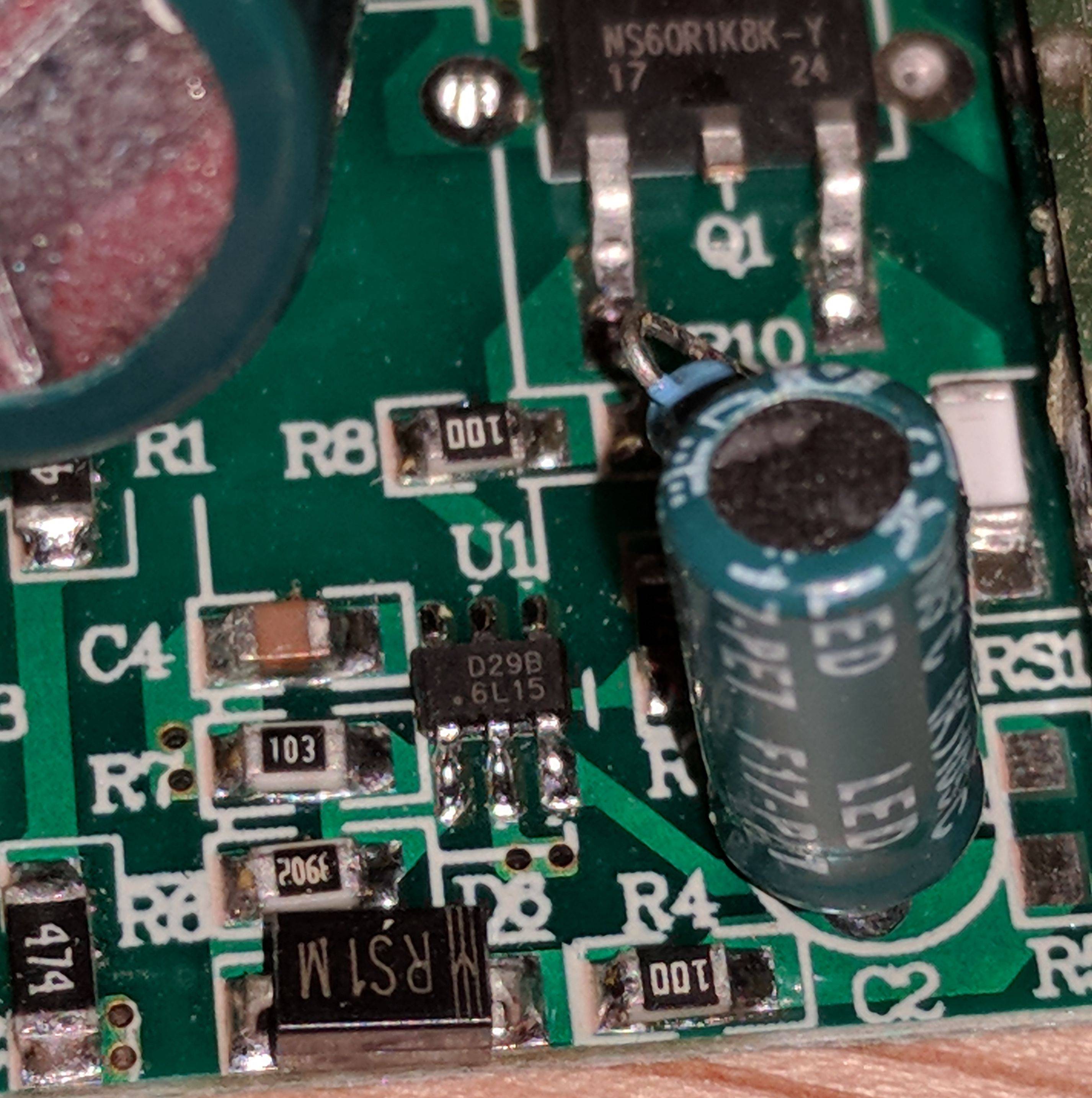 Apparently changing the current isn't as simple as I thought. I guess it's easier to switch between different drivers with different output ratings than to modify an existing driver.