danone Member
November 2017 edited November 2017 in Questions & Help
Just wonder if I can pick up anyone's brain here.
I am after some ideas of how to control an AC fan, either via z-wave, zigbee or anything else that Homey supports.

What I have:
I do have an 240VAC ceiling fan (85 watts) which currently is controlled by switching on a capacitor similar like this one. Well, there are two capacitors in one housing. 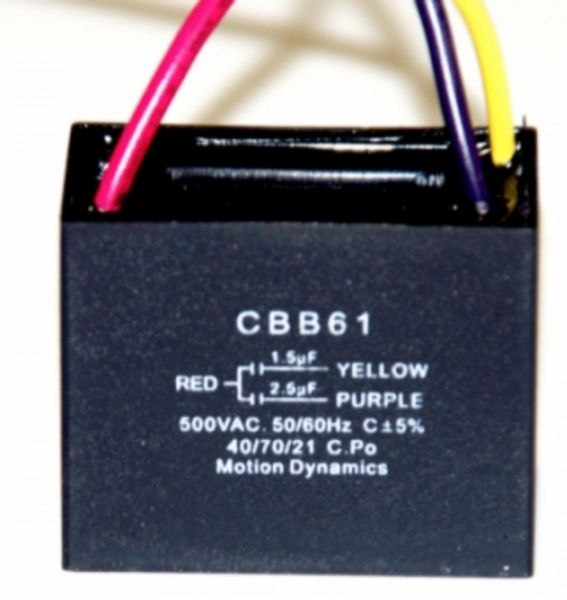 Basically it give me three speeds, low, medium and full. At full speed the capacitor is bypassed, the fan runs straight on mains (240VAC here in Australia) Wiring diagram as in the screenshot below, in the wall I have a 4 way rotary switch: stop (0), low (3), medium (2), high (1). 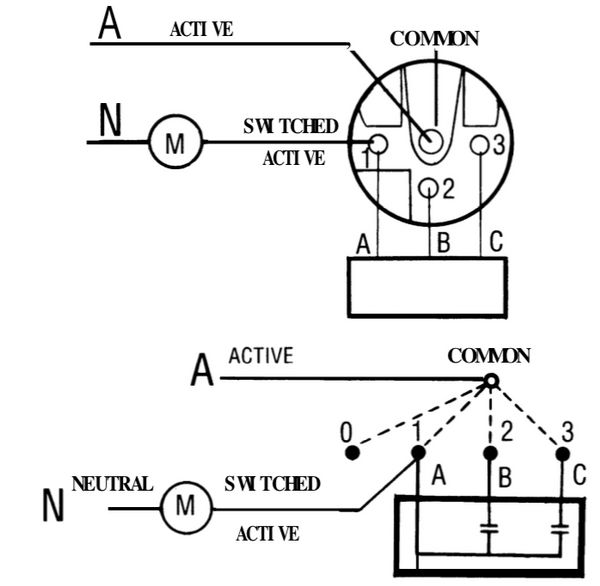 I tried the Aeotec nano dimmer as it claims that it can control AC fans with a power of maximum 100W. 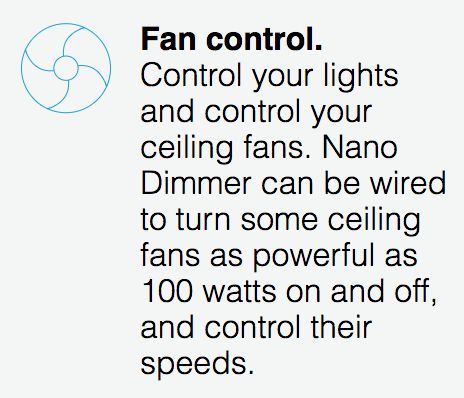 It works, but the motor hums like hell!! The AC motor supposed to be of inductive load type for the dimmer. I changed through all the modes by writing on the parameter 130 (load type) resistive, capacitive, inductive. No joy.... the motor still hums more or less.
Tried both with and without the Aeotec bypass. Of course, without the above capacitor wired in.
The fan motor runs dead quite when either straight on mains power or when using the capacitor.
Anything I am doing wrong here?

Any other ideas please? Thank you in advance!!