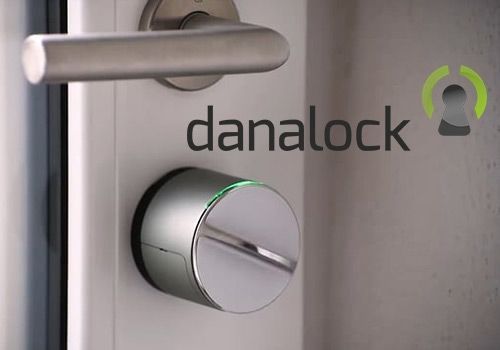 Current Version : V 2.0.0 Based on SDKv2 and the new Z-Wave Mesh driver is released in Beta Channel
When you are in the appstore you should see : A beta version of this app is available. Click here to switch to this version
Click on the "Click here" to switch to the new Beta version