This app adds support for the Smart Home devices made by Xiaomi Smart Home Devices working on the Zigbee protocol. 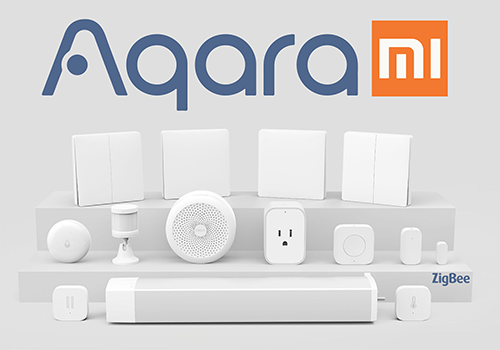 Community support to enable further extending the device support of this app:

As explained in this comment, I'm asking for community support to be able to further extend the device support of this app
The following sequential goals have been set:

4. Investigate if Aqara cam gateway can be used directly with Homey (Zigbee based): received
contributors: @djesko

6. Investigate if the Aqara Lock core can be used in directly with Homey: received (by @kasteleman)
contributors: @anjo

All goals have been achieved! Thank you all who contributed!

Contribute by making a paypal contribution

Note: Other devices are work in progress, at different stages of implementation: see readme of GitHub on actual status.

Installation note: the Xiaomi (non Aqara) range of devices need to be manually kept awake during in the inclusion; keep pressing the button once every 5 seconds until inclusion has finshed.

This app and driver development has been supported by:

Any requests please post them in the Xiaomi-mi Zigbee topic on the Athom Forum or contact me on Slack
If possible, please report issues at the issues section on Github otherwise in the above mentioned topic.